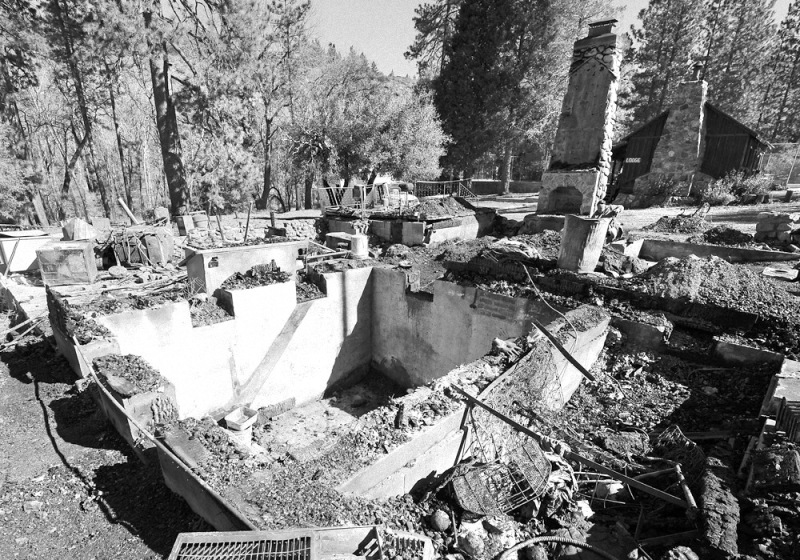 BIG BEAR, CA – FEBRUARY 15: The cellar of a burned out cabin where the remains of multiple murdrer suspect and former Los Angeles Police Department officer Christopher Dorner were found is seen on February 15, 2013 in Big Bear, California. Dorner, a former Los Angeles Police Department officer and Navy Reserve veteran, barricaded himself in the cabin near Big Bear, California, and engaged law enforcement officers in shootout, shooting two police, killing one and wounding the other. Dorner’s, who’s body was identified after being found, was wanted in connection with the deaths of an Irvine couple and a Riverside police officer. (Photo by Kevork Djansezian/Getty Images)

If You Dare... Cancel reply